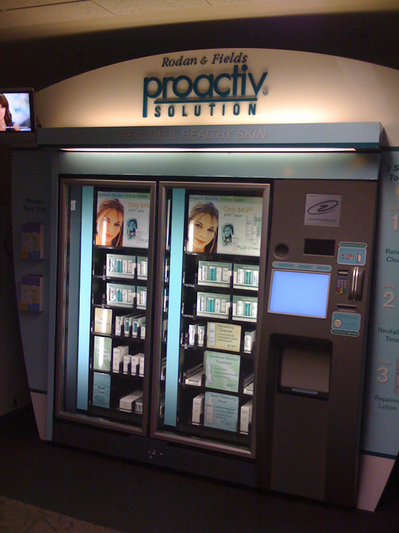 Now, if the machine sold Snuggies or Shamwow, that would be a different story.

Steudel’s team tested both male and female runners at six different speeds on a treadmill while measuring their oxygen intake and carbon dioxide output. As expected, each runner had different levels of fitness and oxygen use but there were ideal speeds for each runner that required the least amount of energy.

The most interesting finding: At slower speeds, about 4.5 mph (13 min/mile), the metabolic efficiency was at its lowest. Steudel explains that at this speed, halfway between a walk and a jog, the runner’s gait can be awkward and unnatural.

“What that means is that there is an optimal speed that will get you there the cheapest,” Steudel says. 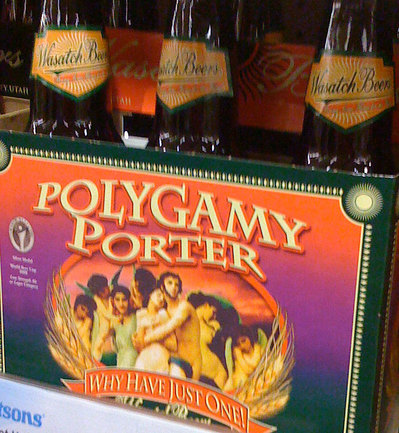 Saw this while I was out in Park City, UT.  The beer’s not bad, but T-shirt’s even better! 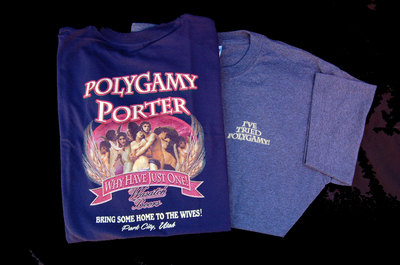 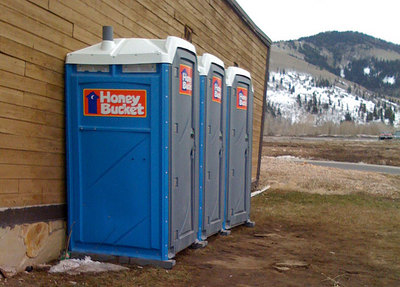 In marketing sometimes there are some shitty jobs.

UPDATE:
Found this toilet shaped MUG on the Honey Bucket website.  Enjoy a steamy hot chocolate in one of these! 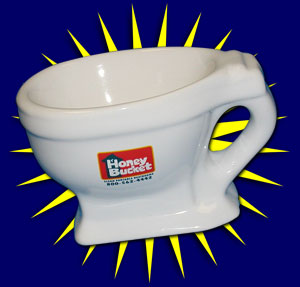 Some entities just don’t need to have a slogan.  Especially a monopoly like the Water & Sewer Department. 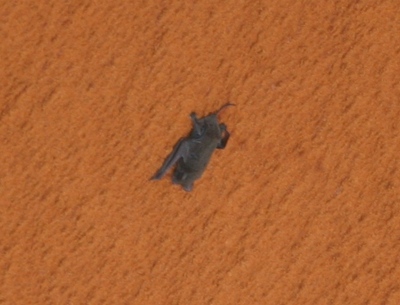 NYTimes.com: A.I.G. Bonuses of $50 Million Will Be Repaid

From NYTimes.com: A.I.G. Bonuses of $50 Million Will Be Repaid, Cuomo Says

The New York State attorney general, Andrew M. Cuomo, said on Monday that he had persuaded nine of the top 10 bonus recipients at the American International Group to give the money back, as the Senate retreated on plans to tax such bonuses.
…
“If the person returns the money, I don’t think there’s a public interest in releasing the names,” Mr. Cuomo said in a conference call with reporters.

I am somewhat surprised that they’ve managed to get 9 of 10 to return the bonuses.  But, I guess the “threat” of being outed to the angry masses was a pretty effective tool.

I wonder if they just can’t find the 10th guy or is the person thinking “screw you, I’m going to take my chances with the money”. 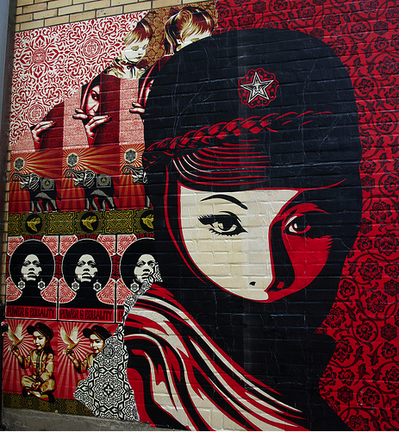 Street Art is one thing we really don’t see here in Cincinnati.

Edward M. Liddy, the embattled chief of American International Group, is expected to ask employees who received lucrative bonuses to give half the money back.

According to a person briefed on Mr. Liddy’s plans, the A.I.G. chief will announce his plan during testimony this afternoon before a Congressional committee that is investigating the problems at company.