From NYTimes.com: Mr. Whipple Left It Out: Soft Is Rough on Forests

The national obsession with soft paper has driven the growth of brands like Cottonelle Ultra, Quilted Northern Ultra and Charmin Ultra — which in 2008 alone increased its sales by 40 percent in some markets, according to Information Resources, Inc., a marketing research firm.

But fluffiness comes at a price: millions of trees harvested in North America and in Latin American countries, including some percentage of trees from rare old-growth forests in Canada. Although toilet tissue can be made at similar cost from recycled material, it is the fiber taken from standing trees that help give it that plush feel, and most large manufacturers rely on them.

For me, this is a pretty easy change, but not something that I had thought about until I read this article.  There are so many little changes that we make that can make the environment better without sacrificing much.
February 26, 2009 by morris
Uncategorized

One of the very few benefits of having bronchitis is that I got to see the return of Tiger Woods today.  During the live coverage of the WGC Accenture match play tournament, they ran this great Tiger Woods Nike commercial.

The kids from Slumdog Millionaire on the red carpet

An “interview” of the kids from Slumdog Millionaire.  The kids are cute but Ryan Seacrest is a tool.  Can he be more annoying?  The image below is of Dev Patel and Freida Pinto, but the interview starts with the little kids.

Saw this on Huffingtonpost.com.  I played soccer throughout my youth and I can’t even imagine what it would be like to have moves like this!  I think if this 6 year old kid were coming at me I’d probably have to tackle him to stop him.

I’m not the only one fascinated with the sugary bear shaped confection.

From artist Ya Ya Chou 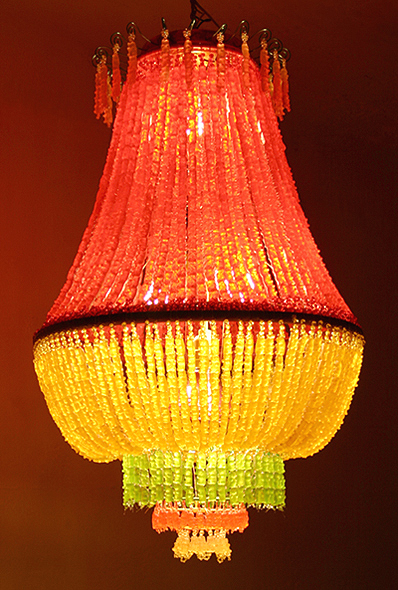 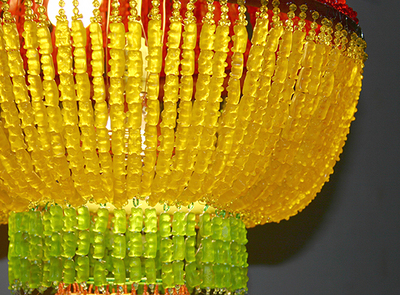 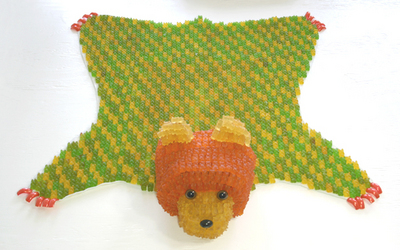 I think that soft drinks sweetened with cane sugar tastes better than soft drinks using high fructose corn syrup, but guess which one is cheaper for Pepsi?

Channel 64 was the only area TV station to turn off analog at 11:59 p.m. Tuesday. It was one of more than 400 stations nationwide which switched totally to digital broadcasting this morning, according to Associated Press.

All other stations in Cincinnati, Covington and Dayton delayed ending analog until spring, under legislation approved earlier this month by Congress.
…
“We’ve received quite a few calls from elderly people who aren’t familiar with electronics, and don’t know how to hook up their (converter) box,” Lawhead says.

I didn’t really see the point in delaying the switch to digital.  As long as the analog signal is still working, many people won’t bother to take the time to make the switch.  But, once they lose Matlock or Judge Judy, then people will make the change.

There is a cost in having this delay.  It’s estimated that the delay will cost Public Television 22 Million due to broadcasting both a digital and analog signal.

The price tag for bailing out General Motors and Chrysler jumped by another $14 billion Tuesday, to $39 billion, with the two automakers saying they would need the additional aid from the federal government to remain solvent.

How many times are we going to see GM and Chrysler back asking for government money?  It almost seems like they either don’t know how much money they truly need or are purposely asking for smaller amounts more frequently because they always have the threat of unleashing several hundred thousand unemployed workers.

This is almost an argument for never letting a company get too big where it could actually affect the economy if it goes under. 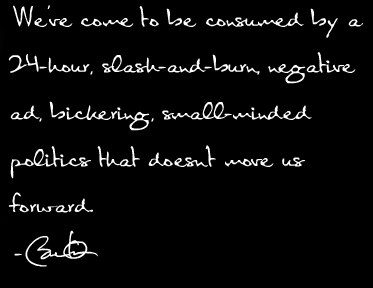