Smash hit “children’s book” read by Samuel L. Jackson available for free at Audible.com.  I don’t have kids but I find it pretty f**king hilarious!

Photos of hood ornaments and some front grilles of classic cars at the Concours d’Elegance show on Sunday.  Beautiful art in chrome!

Without naming James, Kasich’s resolution commends the Mavericks for their “loyalty, integrity and teamwork.” He also makes them honorary Ohioans.

Cleveland can’t produce a championship team so Gov. Kasich adopts one for them.  I think Cleveland needs to get over LeBron just like we’re all done with Carson Palmer.

Photo: B29 Bomber over Ault Park

While at the Concours d’Elegance auto show at Ault Park, I managed to get a photo of the last flying B29 Superfortress. 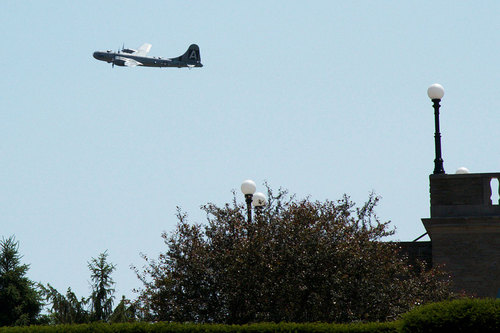 Amazing!  More pictures in the link above. 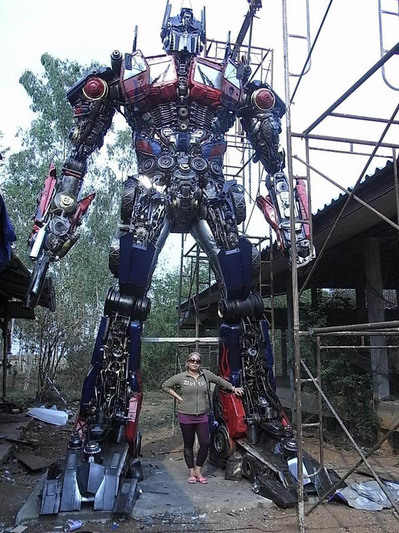 I wonder what part of my Facebook profile gets me “Bedwetting Help” ads.  For the record, I think I have corrected bedwetting for 39 years. 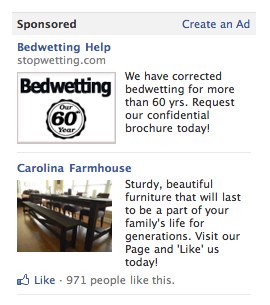 This building is the culmination of everything Steve Jobs, with all the attention to design and detail that Apple is known for.  It’s going to be spectacular.

The American Bird Conservancy estimates that up to 500 million birds are killed each year by cats — about half by pets and half by feral felines. “I hope we can now stop minimizing and trivializing the impacts that outdoor cats have on the environment and start addressing the serious problem of cat predation,” said Darin Schroeder, the group’s vice president for conservation advocacy.

By contrast, 440,000 birds are killed by wind turbines each year, according to the United States Fish and Wildlife Service, although that number is expected to exceed one million by 2030 as the number of wind farms grows to meet increased demand.

Household cats were introduced in North America by European colonists; they are regarded as an invasive species and have few natural enemies to check their numbers. “They are like gypsy moths and kudzu — they cause major ecological disruption,” Dr. Marra said.

You always here about the number of birds killed by turbines but not the amount killed by cats.  I wonder how they came up with the number 500 million.

There was so much stuff announced at Apple’s WWDC keynote yesterday, it’s hard to know where to start.

But one thing was abundantly clear: The humble mouse you’ve got plugged into your computer is living on borrowed time. There are Lions prowling, and they’re hungry for mouse-sized snacks.

That was one of my first thoughts watching the Apple’s keynote yesterday.  Apple popularized the mouse with the original Macintosh, but it’s clear that the mouse is clearly going to be a second class citizen going forward.  Touch gestures are the future.