“This is the greatest car wash of all time!”

All I know is that this kind of thing doesn’t happen around here or my car would be a lot cleaner.

More details (and a picture!) about the carwash at ToplessRobot.com: The Slave Leia Car Wash Company

A letter from Steve Jobs regarding Adobe’s Flash.

Our motivation is simple – we want to provide the most advanced and innovative platform to our developers, and we want them to stand directly on the shoulders of this platform and create the best apps the world has ever seen. We want to continually enhance the platform so developers can create even more amazing, powerful, fun and useful applications. Everyone wins – we sell more devices because we have the best apps, developers reach a wider and wider audience and customer base, and users are continually delighted by the best and broadest selection of apps on any platform.

Great pictures of the setup of Shepard Fairey’s May Day show at Deitch Gallery.

If you’re going to be in NYC, you should definitely check out this show.

Check the link for a video of their Argentine Tango rehearsal. 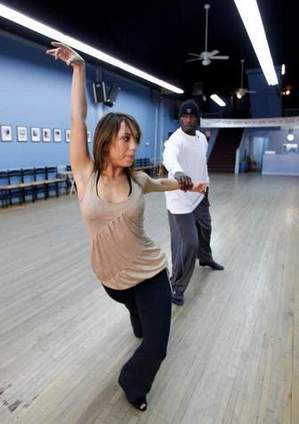 Chad and Cheryl are practicing at Step-N-Out Dance Studio in Covington.  I’ve been there, it’s a nice place to dance.  I also heard that Chad and Cheryl showed up at Havana Martini on Wednesday night!

Link to more photographs of Chad and Cheryl’s rehearsal.

Kind of stumbled across Earth Day celebrations over the weekend at Sawyer Point.  Here are some photos that I took with my iPhone. 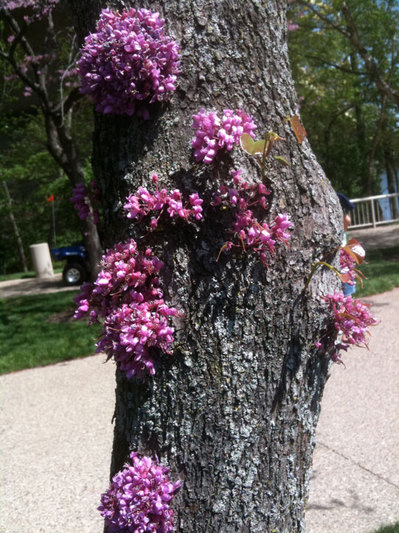 Maybe I’ve just never noticed, but I didn’t know that flowers will bloom on the trunk of a tree. 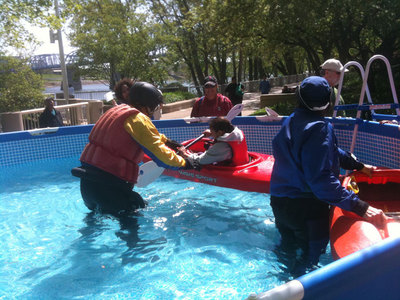 Here is a child’s first experience at kayaking. 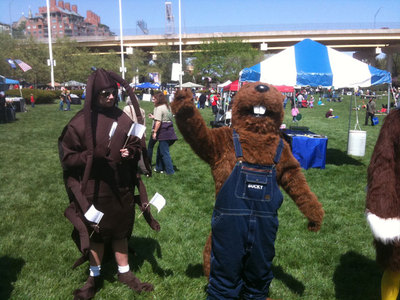 Mascots lining up for a parade.  Not exactly sure what the deal is with the cockroach and the flags. 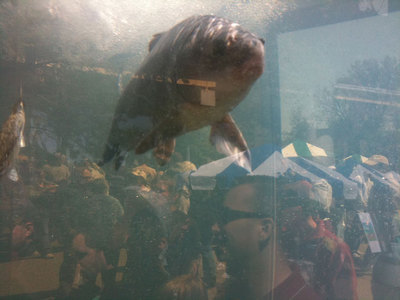 A giant tank of all sorts of fish that can be found in the Ohio River. 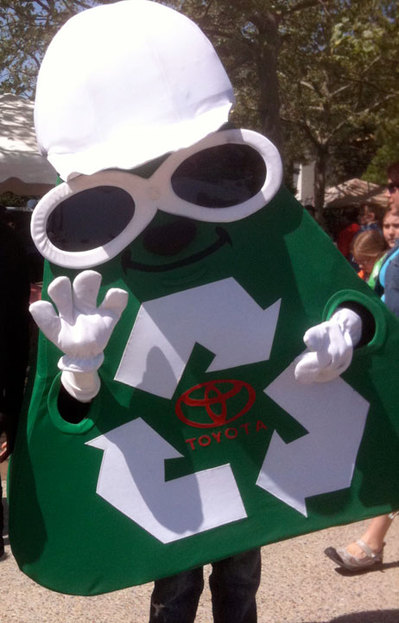 It’s the Toyota recycling mascot.  Strangely enough, I ended up carrying a paper cup much of the time because I couldn’t find a place to recycle it. 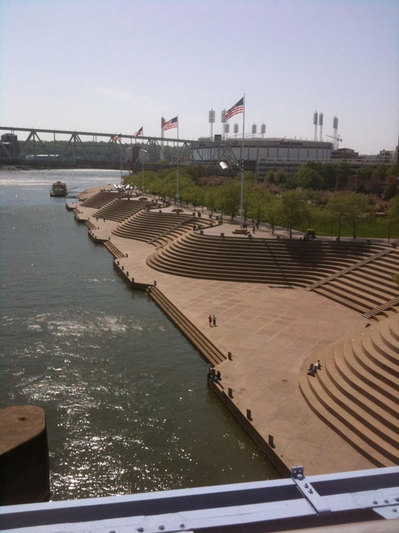 Saw this billboard in Cincinnati on Kellogg Avenue on my way out to Lunken Field.  It’s a Shepard Fairey image that he designed for FeedingAmerica.org 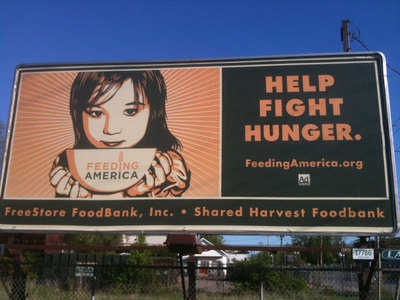 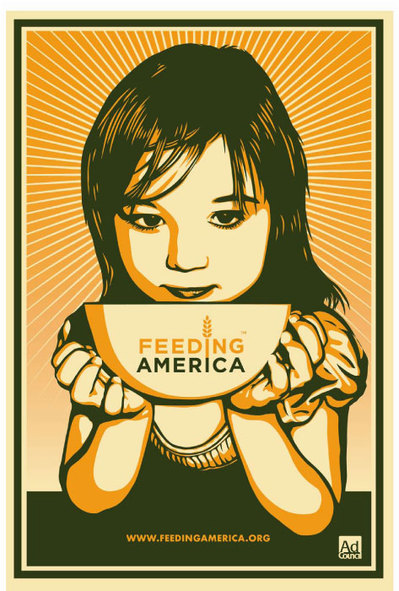 At this time it is unclear to what happened after this point due to the complainant’s recollection being foggy from her intoxication level. However, she did write a statement of what she thought happened.”

In part, the woman’s statement read: “I met Ben Rotheseburgehergh [sic] at Velvet [Elvis, a local bar]. He went to the Brick because he was [unreadable] to not be bombarded by fans. He then met us at the Brick and called me ‘a tease.’ Eventually we saw him at the Capital City & saw him there.”

I tried putting “Rotheseburgehergh” on a Steelers jersey at NFLshop.com, but it’s six letters too long and it’s doubtful that the NFLshop would allow one to be made.  So, I decided to mock one up for fun.

Interestingly, the correct spelling of Roethlisberger is also too many letters for the custom jersey website. 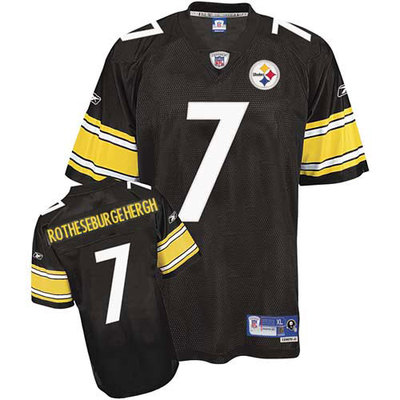 UPDATE: TheSmokingGun.com is all over this with the actual written statements.  Here’s how she wrote “Rotheseburgehergh” 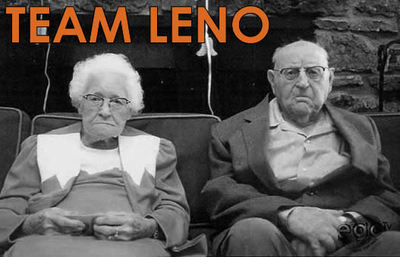 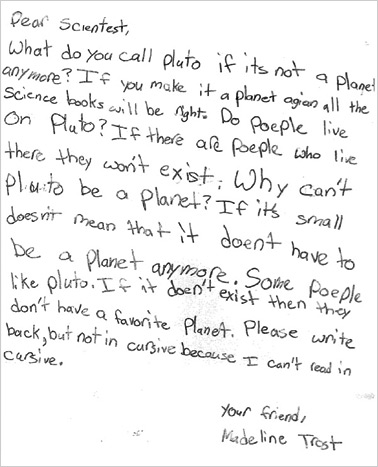 These are pretty funny letters regarding the downgrading of Pluto from planet to dwarf planet.

Shepard Fairey coming back to Cincinnati May 22, 2010

Billed as “the Event of the Season”, Shepard Fairey is returning to Cincinnati on May 22, 2010 to DJ in a Backstage area street party for the CAC annual benefit bash.  For more information and tickets visit the Cincinnati Contemporary Arts Center website.
April 14, 2010 by morris
Older Posts