Now, in addition to having tiny fingerprints all over your iPad, you can now have tire tracks. It’s a pretty cool integration of a physical toy car and the virtual world on the iPad.

No one ever gets talker’s block. No one wakes up in the morning, discovers he has nothing to say and sits quietly, for days or weeks, until the muse hits, until the moment is right, until all the craziness in his life has died down.

Why then, is writer’s block endemic?

His solution is to just write like we talk.  Often.  In doing so, your writing begins to improve.

I remember in the 80’s when I was in awe of Michael Jackson’s moonwalk.  Today’s dancers have taken those moves to a new level.  I’ve seen this dance video a number of times, but it seems magical to me every time I see it.

I went with a friend to the Midpoint Music Festival on Thursday, buying a three day pass for $49.  You can buy a ticket to any stage, but the three day pass is by far the most convenient and economical way to listen to a lot of music.  My friend had heard of a guitarist Kaki King, so we headed over to SCPA to check her out.  Kaki King played instrumental guitar, but it was not like any guitar I’ve ever heard or seen.  She was absolutely amazing.  You can see her technique in this YouTube video of one of the songs she played last night. 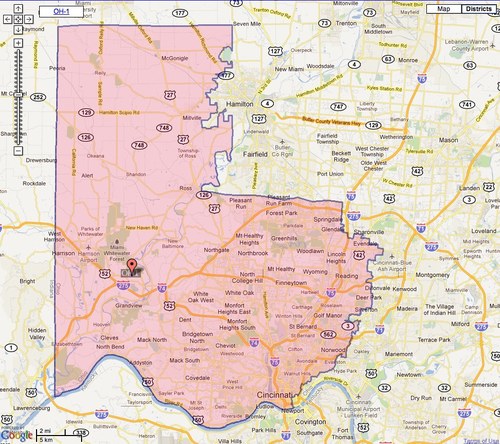 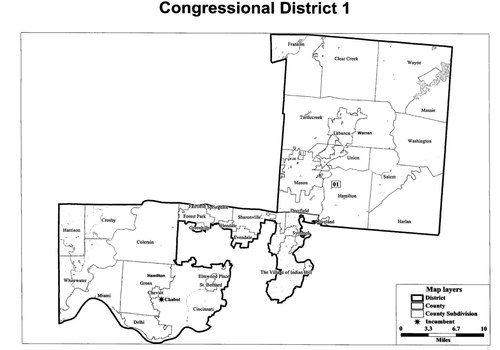 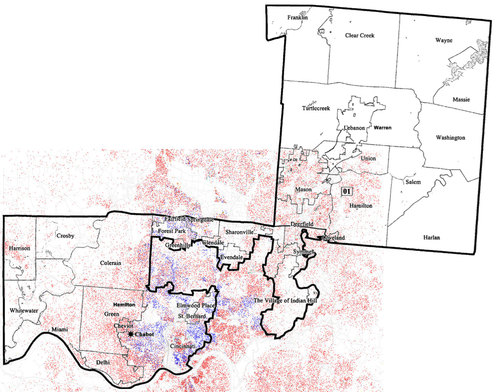 I tend to get bored with games pretty easily so I haven’t played Angry Birds in about a year, but I noticed that Angry Birds Seasons now has a Moon Festival level.  Yes, you now get to kill pigs wearing rice paddy hats.

IN August, food bloggers and mom bloggers in New York were invited to dine at an underground restaurant in a West Village brownstone run, apparently, by George Duran, the chef who hosts the “Ultimate Cake Off” on TLC.

The surprise: rather than being prepared by the chef, the lasagna they were served was Three Meat and Four Cheese Lasagna by Marie Callender’s, a frozen line from ConAgra Foods. Hidden cameras at the dinners, which were orchestrated by the Ketchum public relations unit of the Omnicom Group, captured reactions to the lasagna and to the dessert, Razzleberry Pie, also from Marie Callender’s.