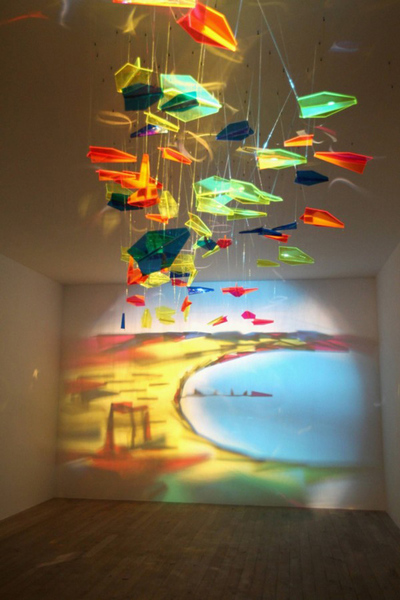 88 Television shows have been canceled due to President Hu Jintao claiming that “hostile international forces” were plotting to “Westernize and divide China.”

Some of them, like Bo Xilai, the Party Secretary of Chongching, have been openly arguing that China has become too Westernized, too materialistic, too unequal, and too untethered from its past. Bo has spoken of a return to Confucian values, encouraged festivals of communist songs from the Cultural Revolution. He speaks reverently of China’s Moaist values. It is a conservative lament about the consequences of capitalism.

But when you get $100 million in your divorce, you can trump just about anything and that’s what happened with Tiger Woods’ ex-wife when she bought a $12 million home and bulldozed the whole thing.

Any sympathy that you had for Elin is pretty much out the window now.

A Regretsy.com reader named Erica related yesterday how she sold an old French violin “that made it through WWII” to a buyer in Canada for $2,500. However, the buyer disputed the authenticity of the label and demanded his money back. When the buyer contacted PayPal with his concerns, the payment processor instructed him to destroy it and refunded the purchase price.

So the seller of the violin is out $2500 and a violin. Makes you think twice about selling accepting Paypal, especially for an item like this.