If a praying mantis were attacking BP headquarters, who would you root for? 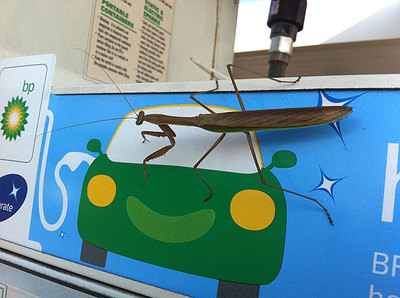 This kid, before age 4 is way cooler than I’ll ever be!  I love watching the pure joy he gets out of playing the drums. 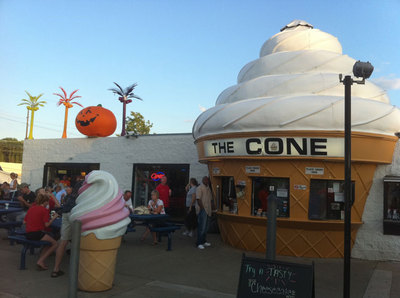 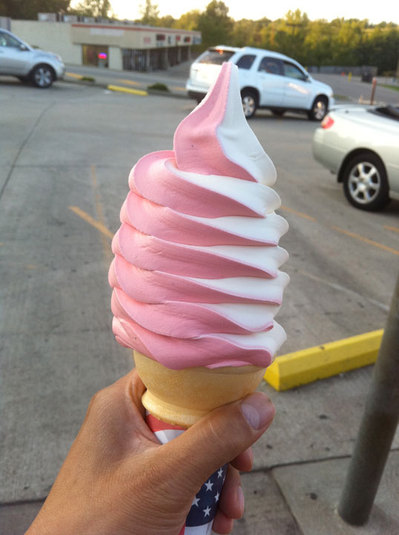 A pictorial history of some of the MIT pranks.  Good stuff.

I was reading about the proposal to turn the Old St. George Church in Clifton Heights into a boutique hotel.  It reminded me of a hotel, the Malmaison that I visited last year in Oxford, England.  It’s a hotel that was that was created not from a church but an old prison.  Instead of completely gutting it to the shell, they left in quite a few aspects of the prison.  The jail cells are the rooms, but larger, combining multiple jail cells to create rooms fit for paying customers. 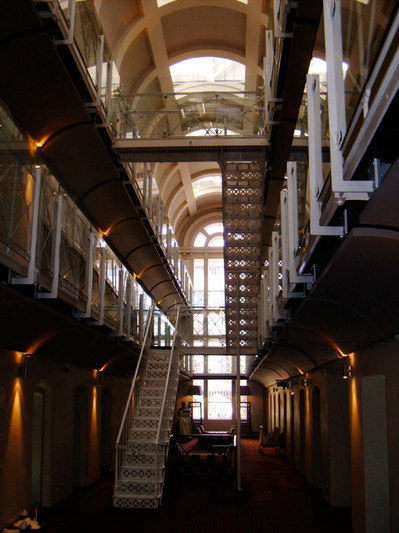 The old stairs and walkways really give the hotel the prison feel, which is a fun contrast from the lush carpet and furniture. 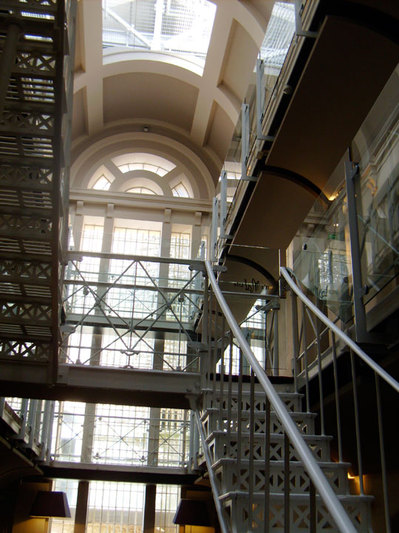 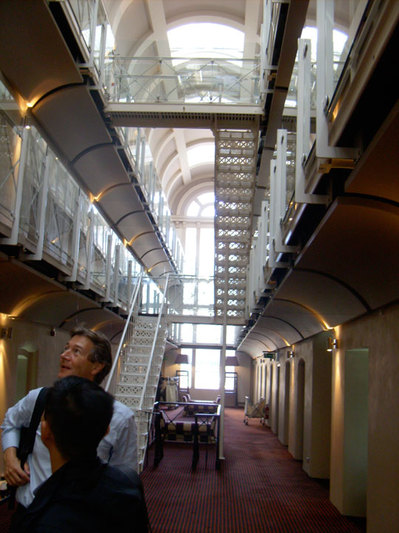 It would be nice if the plans for St. George kept some of the elements of what makes it unique.
August 26, 2010 by morris
Uncategorized

CNN.com: Chilean miners to create shrine inside mine

CNN.com: Chilean miners to create shrine inside mine

Also, according to medical records, there are at least nine miners who would be too overweight to fit through the proposed shaft to rescue them, Manalich said.

The miners are believed to have lost about 8 kg (17 pounds) so far during their time in the mine, and officials expect that the overweight miners will be able to be rescued by the time the shaft is completed.

“Believe me, they will lose weight,” Manalich said.

So far this story is turning out better than the other cave-ins, but this ordeal is just beginning.  I can’t imagine what it would be like to be trapped with 32 others for three months in a space the size of a studio apartment.

Interesting article on the state of women’s tennis.  The highlight of this article is the slow motion video feature that focuses on the beauty of the female form.

El Mac and Retna are extremely talented street artists painting enormous works using spray paint.  It’s hard to believe that El Mac can create such detailed portraits using a tool as imprecise as a spray can.

Of Our Youth – RETNA • EL MAC from RVCA on Vimeo. 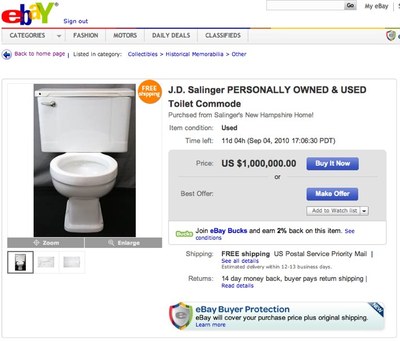 And an added bonus.  It’s not been cleaned!

This vintage toilet is from 1962 and is dated under the lid. It will come to you uncleaned and in it’s original condition when it was removed from Salinger’s old home! 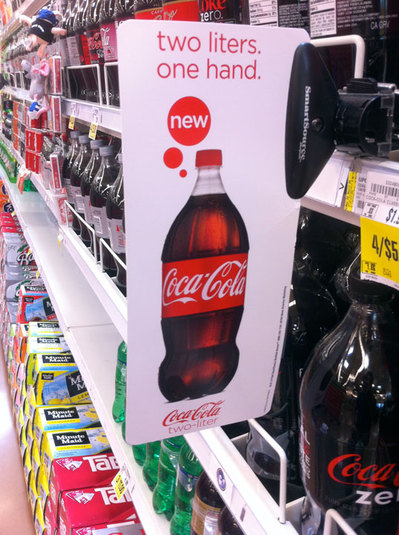 My first thought when I saw this sign is that Coke has now made it easier to hold and drink Coke straight from a two liter bottle.