Found this YouTube video when writing the post Star Wars World Series Intro Music.  I love how they deaden the strings of the piano to get a pizzicato like sound. (The music starts at 31 seconds)

I was listening to game one of the World Series as I was driving home and caught the player introductions.  The game was played at Yankee Stadium and the Philadelphia Phillies were introduced with Star Wars’ “The Imperial March” and the Yankees with the heroic “The Throne Room/End Titles“.

The Yankees are at home and they want to be the heroes, but if there’s one team that is the epitome of evil empire, it’s got to be the NY Yankees.  The Yankees have played in 40 of the 105 World Series, winning 26 times.

The Phillies should play Star Wars music when the series moves to Philly, but play “Parade of the Ewoks” when they introduce the Yankees.  That would be pretty funny.

As I was looking for musical examples for this post, I came across this two piano arrangement of Star Wars themes.  Impressive.  Most impressive. 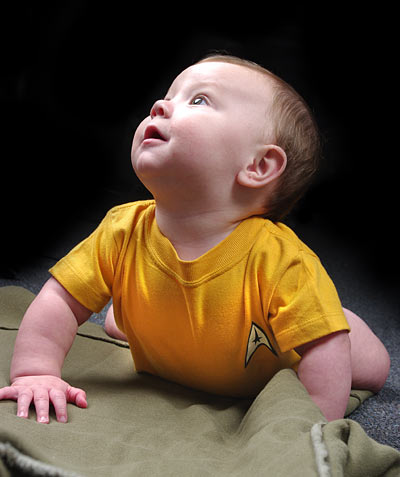 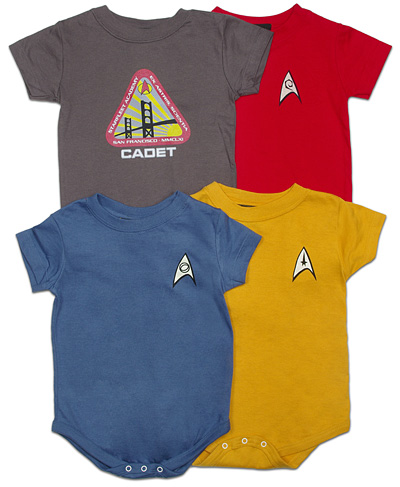 I feel like having a kid just so I can dress him/her in this.

NYTimes.com: Cancers Can Vanish Without Treatment, but How?

From NYTimes.com: Cancers Can Vanish Without Treatment, but How?

Cancer cells and precancerous cells are so common that nearly everyone by middle age or old age is riddled with them, said Thea Tlsty, a professor of pathology at the University of California, San Francisco. That was discovered in autopsy studies of people who died of other causes, with no idea that they had cancer cells or precancerous cells. They did not have large tumors or symptoms of cancer. “The really interesting question,” Dr. Tlsty said, “is not so much why do we get cancer as why don’t we get cancer?”

Thought this was pretty amusing.

Hilarious.  Watch the excitement as all FIVE people who waited in line get free Zunes!  “You get a ZUUUUUUNE!”  Yeah, welcome to the social.

It’s exactly like an Apple store but with crappy computers in it.  Seriously, what would Microsoft do if Apple suddenly disappeared and wasn’t around to be copied.

It’s like watching someone try to become popular by dressing up exactly like the most popular person in the class. 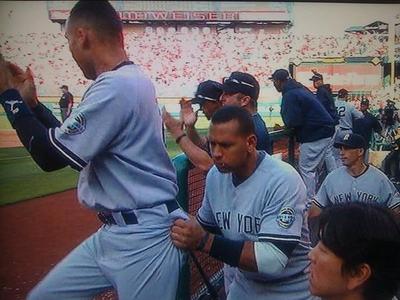 I haven’t been watching the MLB Baseball Playoffs this year, so this is the stuff I’ve been missing.

Check out the link above for the video.

Saw this on the Fake Steve Jobs blog. It really looks like a Pixar short film.