From CNN.com: The Dalai Lama on China, Tibet, and withstanding temptation

On Wednesday, “Piers Morgan Tonight” welcomed His Holiness The Dalai Lama for an hourlong exclusive interview, touching upon such topics as religion, politics, and temptation.

In the video in the link above, Piers Morgan asks the Dalai Lama:

“Do you ever feel temptation when you see a woman?”

The question seems a little disrespectful, but the Dalai Lama doesn’t have a problem with the question and answers it in a humorous way. But, I wonder if Piers Morgan would ask the Pope the same question.

While the retirement of the Space Shuttles leaves the United States dependent on others to get to space for now, it seems like a necessary move to build a more sustainable space program.

You cannot buy Japanese Kobe beef in this country. Not in stores, not by mail, and certainly not in restaurants. \ 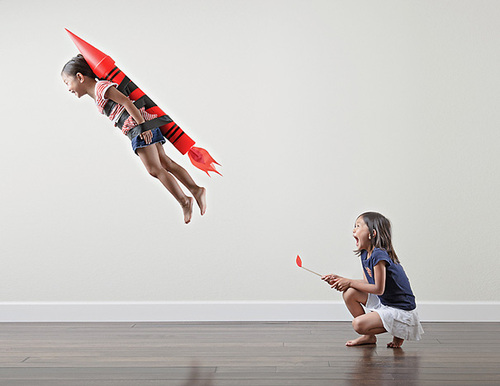 …the father of a current player is responsibly for $30,000 worth of damage after accidentally knocking over and shattering the Coaches’ Trophy from the 2011 Allstate BCS National Championship Game Saturday afternoon.

The part that broke is a glass football made by Waterford Crystal. They could probably raise the funds to replace it by breaking up the pieces and selling it off to Alabama fans. Own a piece of the 2011 BCS Championship trophy! 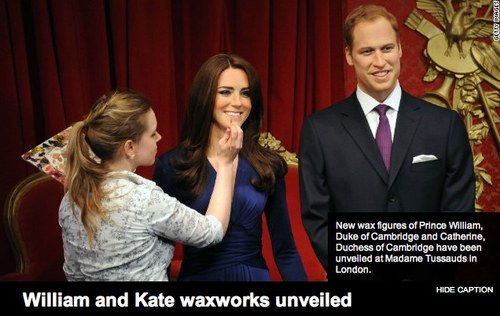 Kind of hard to believe that these are wax figures. Amazing work.

Former LSU cornerback Morris Claiborne, the highest rated cornerback in the NFL draft, scored a 4 out of 50 on the Wonderlic Test administered to prospects at the NFL Scouting Combine in February, sources confirmed to ESPN.

That’s the lowest known score for this intelligence test. But, strangely, this is great news for Morris Claiborne:

John W. Michel, an assistant professor at Towson University who co-authored the study, told the Washington Post: “We found in no cases was cognitive ability related to (football) performance. We did find a negative relationship for tight ends and defensive backs. For defensive backs, it was the most pronounced; basically, the lower you scored on the Wonderlic, the better you performed.”

With a 4, he should probably should have his ticket punched for the NFL hall of fame.