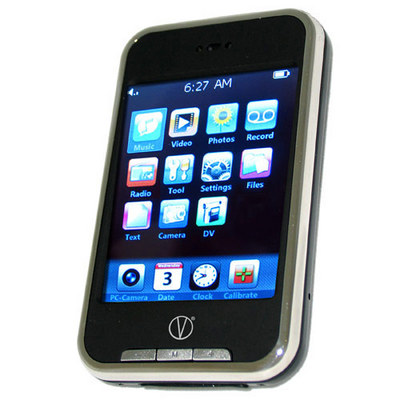 I love how “Calibrate” is one of the four prominent icons in the bottom row.  Maybe it’s in a convenient, easy to find place because you’ll be needing to calibrate this thing all the time.  Otherwise, I would have put it somewhere else like under “Tool” or “Settings”.  Note, there is only one tool, not tools even the icon shows two of them.