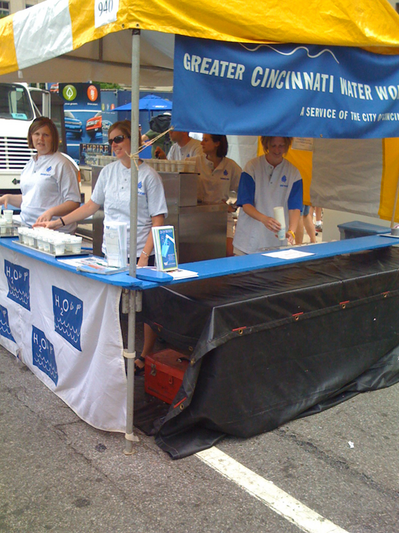 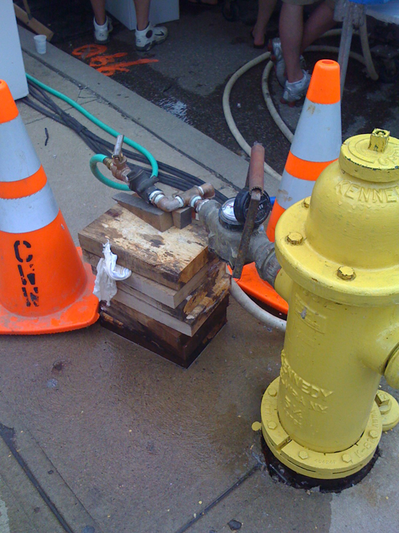 Members of Russia’s Communist Party are calling for a nationwide boycott of the new Indiana Jones movie, saying it aims to undermine communist ideology and distort history.

Let’s see, the movie’s about a search for a crystal skull “endowed with mystic powers”.  I’m sure Spielberg and Lucas were worried about making sure their movie was historically correct.

This movie’s clearly made for an American audience, where the good guys (us) win and the bad guys (Nazi, Communists) lose.

From NYTimes.com: 36 Hours in Cartagena, Colombia

Jeff Ruby said Friday he is closing his Newport on the Levee restaurant, Jeff Ruby’s Tropicana, June 30 because he is being sued over its name.

Tropicana Entertainment, the Crestview Hills-based gaming company owned by Bill Yung III, filed the lawsuit a year ago. The company has since gone bankrupt and lost the gambling license for its Tropicana casino in Atlantic City, but it has not dropped the suit.

I can’t say that I’m totally surprised by this news.  It explains why the Tropicana was looking pretty ratty lately.  I think the suit is part of the reason for closing, a loss of interest another.  Jeff Ruby could have easily changed the name to “Jeff Ruby’s” and  kept it open.  Even though he talks about the decor, it is definitely nothing special.  But, Jeff Ruby’s excited about his latest restaurant venture with Bootsy Collins, Bootsy-Ruby’s and it’s clear his focus is over there.

“My husband did not wrap up the nomination in 1992 until he won the California primary somewhere in the middle of the June, right? We all remember Bobby Kennedy was assassinated in June in California. I don’t understand it.”

This seems like a pretty glib statement for Hillary to make.  She later said that it was just a historical reference to how RFK continued to campaign through June until his assassination.

Hillary’s correct that RFK campaigned through June, but he didn’t even enter the race until March 16th!  Four days after the first primary of New Hampshire, March 12th.  In 1968 there were still major primaries like California to win.  In 2008, there aren’t any big prizes left to win.  Obama, has a majority of the pledged delegates. 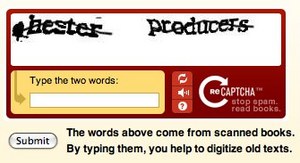 How many times have you heard the commercial on the radio of Todd Davis, pitching his Lifelock ID protection service by giving out his Social Security number on the web?  I always wondered if people rise up to the challenge of stealing his identity for fun.

It turns out, people have.  Moral of the story, don’t give hackers and criminals a challenge!

Davis acknowledged in an interview with The Associated Press that his stunt has led to at least 87 instances in which people have tried to steal his identity, and one succeeded: a guy in Texas who duped an online payday loan operation last year into giving him $500 using Davis’ Social Security number 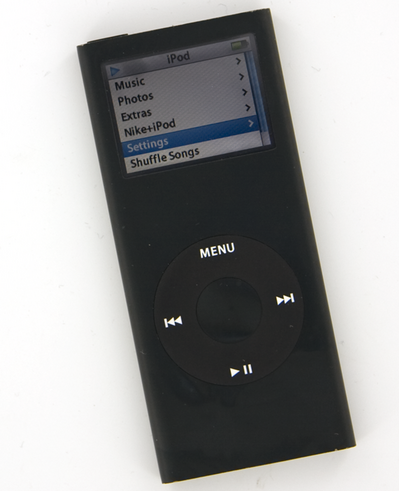 From the NYTimes.com: American, Cutting Back, Plans $15 Bag Fee

American Airlines, the nation’s largest air carrier, said Wednesday that it would begin charging $15 for many passengers to check their first bag, eliminating a free service that passengers in the United States have come to expect during the modern jet era.

I wonder how long it’ll take for the other airlines to follow suit?  If they do, it’ll just make flying coach that much more painful as everyone will try carrying on their bag on the plane.

From Dailymail.co.uk: In bed with Captain Kirk … William Shatner tells of his 40-year Star Trek

Leonard and I didn’t get along. On the set he remained aloof. He claimed this was partly to maintain the character’s integrity. Spock was an outsider and Leonard worried if he got too friendly with the cast he might close that distance. 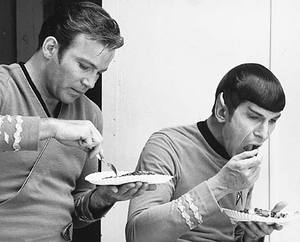 Amazon.com: Up Till Now: The Autobiography