I’m 5′ 11″ and I can’t even dream of dunking like that is. Jacob Tucker’s explosiveness is breathtaking. 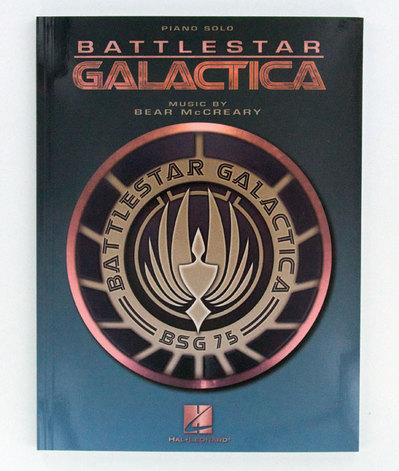 My Battlestar Galactica Songbook for Piano

arrived today from Amazon and it is a challenging book.  Except for two bonus simplified arrangements, this book is definitely not for for beginners and will give medium level players a lot to practice.  I think this will get me practicing more than I have in years.
March 8, 2011 by morris
Uncategorized

This is pretty cool.  This person took a stock Battlestar Galactica Model from Moebius Model and modified it to exactly match the on screen version.

I watched the show last night and came away with a few things:

Overall, it was entertaining and a good thing for the nation to see a mayor who cares about the city and its employees.

You can watch the episode at CBS.com. 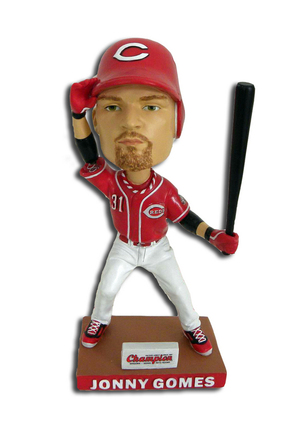 I love this!  If you notice the right arm is on a spring and attached to the head so you can duplicate Johnny Gomes’ twitchy helmet routine when he stands to bat.  Jonny Gomes bobblehead day is July 23 vs. ATL.

I was happy to see that the Christchurch Art Gallery made it through the earthquake intact.  It’s a beautiful glass and steel building that made it through because it was designed to withstand earthquakes like this.  I took this picture in 2006. 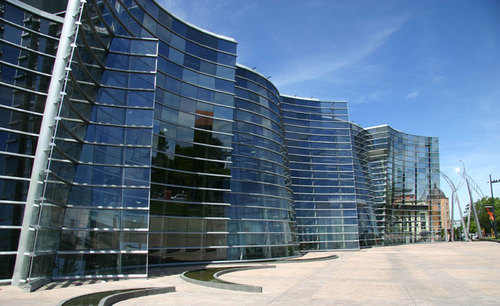 I’m turning 41 this month so to AARP this must mean “fresh meat”! 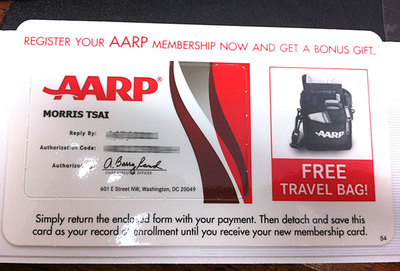 Seeing this, I don’t know whether to laugh or cry.  I’m sure AARP is a fine organization, but this is the last card I’m thinking about carrying around right now.

Also cut was Vernon Gholston the sixth overall pick in the 2008 NFL Draft from Ohio State.

In three years, Gholston played in 45 games, including five starts, producing only 32 total tackles. He made $21 million in guarantees from his rookie contract, which breaks down to $636,000 per tackle.

Gholston had a $9 million escalator clause in his contract for one sack or forced fumble or fumble recovery, but never got it.

The guy is a physical specimen, but couldn’t get just one sack to make 9 million more dollars.