I don’t know if Lane Bryant has made a huge ad buy of banner ads on the internet or somehow I’m being targeted by this maker of plus sized women’s wear, but I’ve been seeing these ads everywhere!

In the New York Times 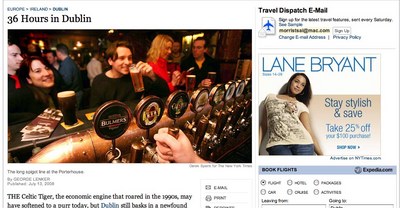 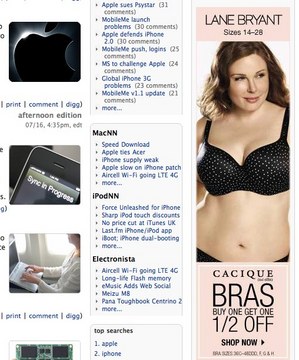 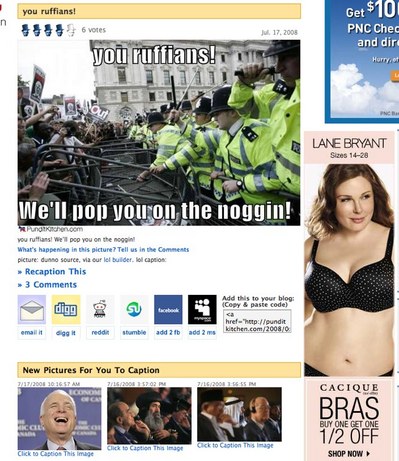 Who are you, you temptress?  And why are you haunting my web experience?

While I was researching whether or not other people are seeing these ads, I came across this classic Lane Bryant ad. 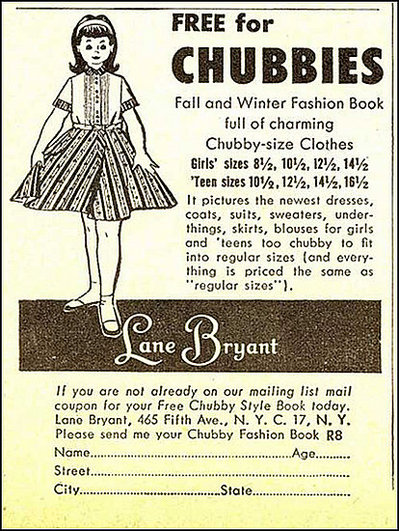 While I’m on the subject of Lane Bryant, I recently saw a lingerie store called Cacique.  It turns out it’s a store concept/brand owned by Lane Bryant. 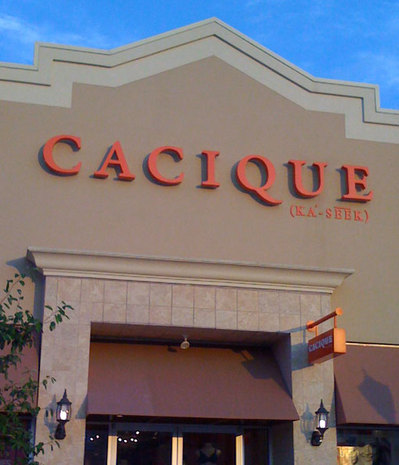 Two problems with the name Cacique.  No one knows what the name is and and no one knows how to pronounce it correctly.  Lane Bryant even knows that- that’s why they even have the pronunciation on the actual sign itself!

Miriam-Webster has the definition of Cacique as:
1 : a native Indian chief in areas dominated primarily by a Spanish culture
2 : a local political boss in Spain and Latin America

An Indian Chief or a Latin American political boss.  Now, that’s making me think about buying some plus sized panties!

ESPN.com: Woods: ‘I have let my family down’

New Beatles track may be released!

Palin introduces her daughter to death