This is the first mainstream reference that I have seen to a growing problem that most people know nothing about that could threaten the U.S. economy. The labor dispute between the Port owners and the longshoreman is causing major delays in the unloading of containers all along the West Coast. The longshoreman have been working without an agreement since July of last year and now the Port owners are accusing them of a slow down and are locking them out sporadically because they don’t want to pay for slow work. This has caused major disruptions in the supply chain of almost every business that involves trade with Asia.

My company has been impacted with two containers stalled for weeks. One in Tacoma, the other in Los Angeles. We have two more containers about to arrive outside of Los Angeles where they’ll be sitting next to 30 other container vessels waiting to be unloaded. The question we have is how many containers can we afford to pay for without getting merchandise to sell?

It’s hard enough to run a business without having something that you have no control over totally casting a shadow over your business. As it is, a quick resolution will leave a several month backlog, a prolonged labor showdown could cripple the economy. 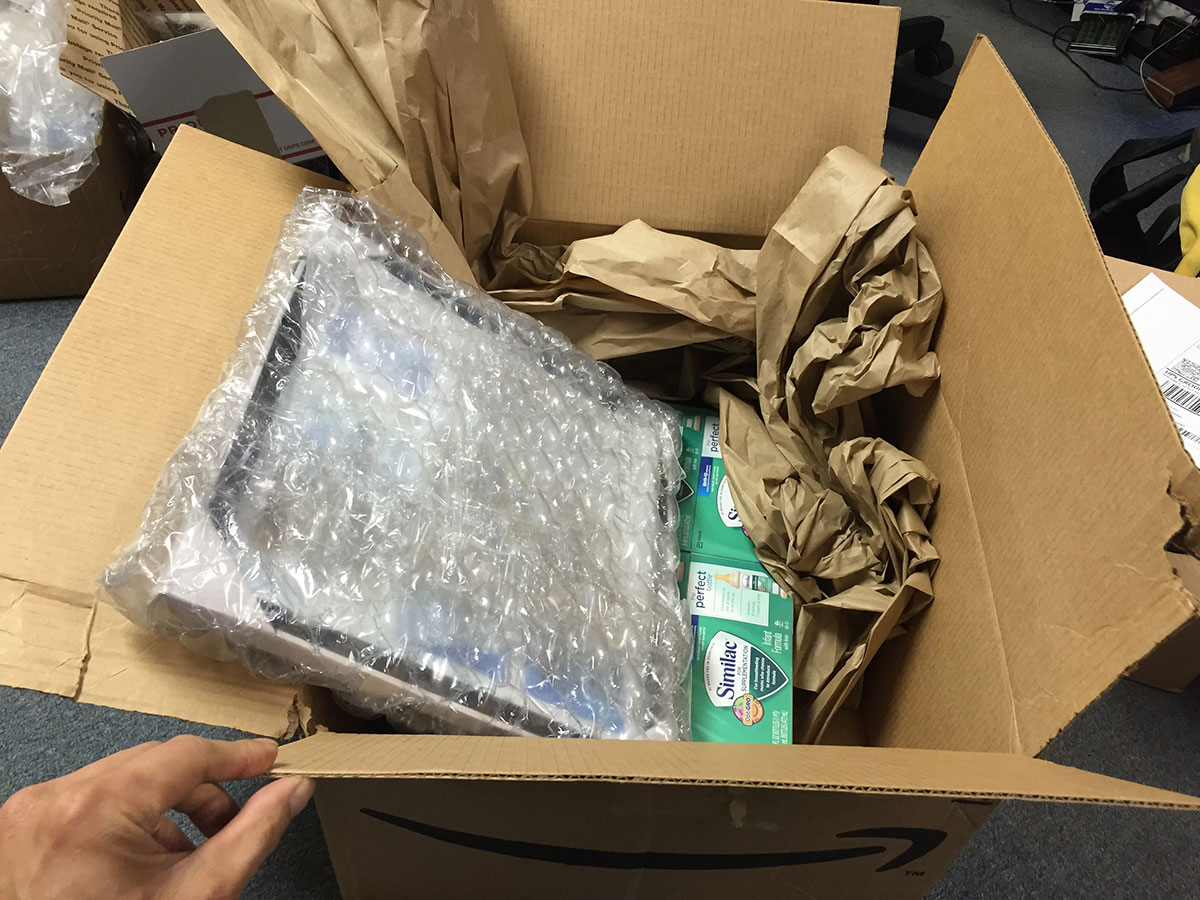