I’ve been to NYC a bunch of times and the only thing that surprises me is that the Apple Store beat out the Statue of Liberty which is listed only 7th.

Besides being an Apple Mecca, The Fifth Ave. Apple Store is very distinctive and pretty much begs to be photographed.  Here are some pictures that I took when I was in NYC this past summer. 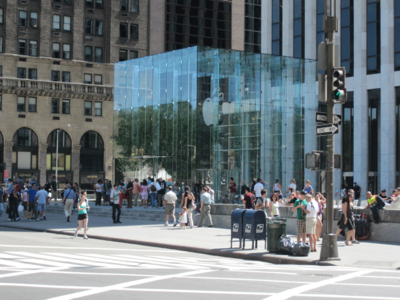 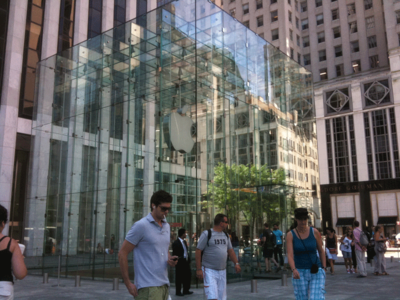 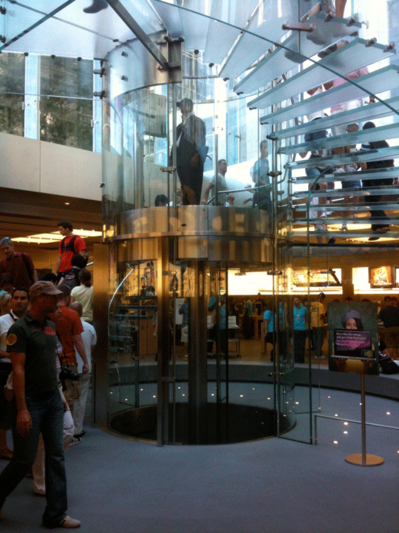 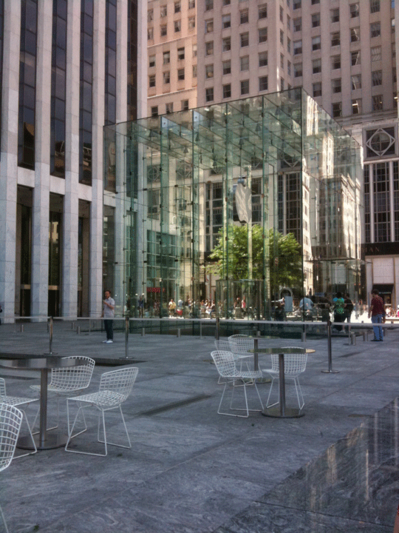 sethgodin.typepad.com: Insist on the coin flip

He’s not a clutch player- Bam!