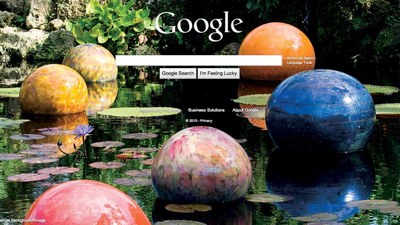 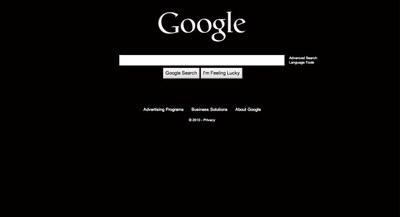 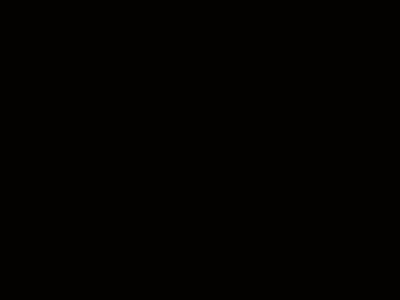 NYTimes.com: Thirty Knots, With the Wind at Your Wings

ReelSeo.com: Take This Lollipop, Interactive & Personalized Video Will Creep You Out